In 2002 in New Jersey, the Asian Longhorned Beetle was discovered. That discovery could have brought devastation to thousands of hardwood trees in New Jersey if the Department of Agriculture had not reacted quickly and effectively. The local communities that were affected by the infestation of this nonnative species had to aggressively eliminate the host trees surrounding the area infested in order to prevent the beetles from escaping and ruining the hardwoods of the highlands and central part of the state.

Peter’s Todd Tree Service played a critical role in the five-year battle of taking down over 100,000 trees, chipping them and incinerating them in order to ensure that the insect eggs and subsequent generations were eliminated.

To learn more about this infestation you can read the article from the New York Times. 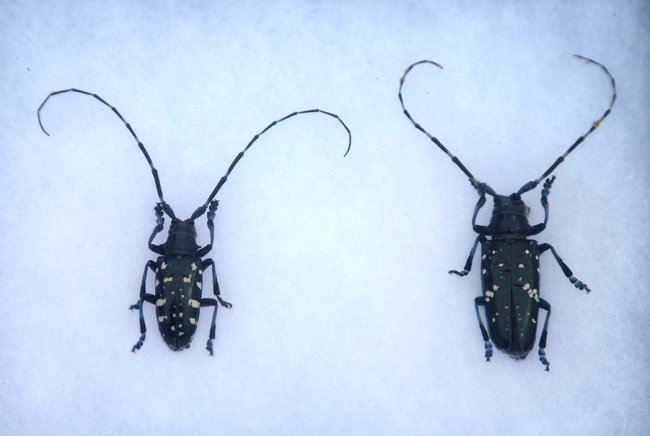 Visit Our Partner The Todd Group
for all of your landscaping needs.